Neil Young: No 2022 Tour Plans "Until my bus is electric"

Neil Young:  TOUR BUS GOING ELECTRIC | NYA
In yet another example of Neil Young putting his money where his mouth is, he has announced on NYA that he has no 2022 tour plans "Until my bus is electric".
In the NYA post, Neil writes that future live performances will be dependent on the availability of environmentally friendly travel options.
From TOUR BUS GOING ELECTRIC | NYA:

"For me, there are no more trips with fossil fuels. The tour is waiting for the clean bus. Not for Covid.

It's about the life and death of the planet as we know it.

But I will do everything to come to you and share some music." 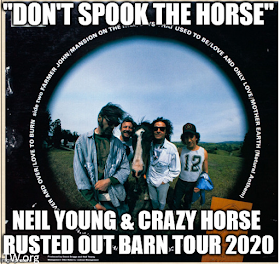 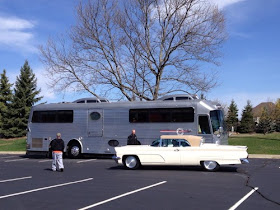 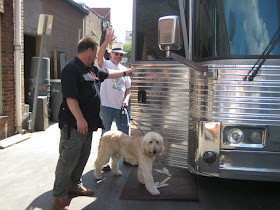