A MESSAGE FROM NEIL YOUNG: "The big day is coming!" + "TFA was never one of my favorites". 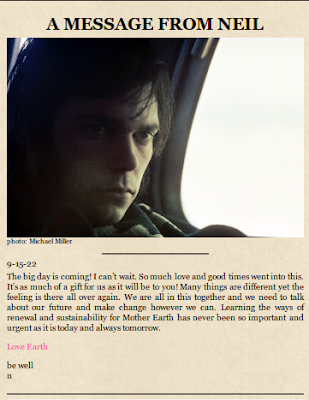 In a posting on  T-C | NYA, Neil Young has announced  "The big day is coming!". (Thanks Tomatron!)

And in somewhat typical Youngian fashion, what that is exactly remains an open question.

Presumably, this alludes to the upcoming Crazy Horse album recorded over the summer and produced by Rick Rubin. 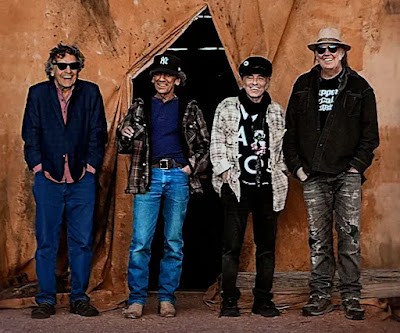 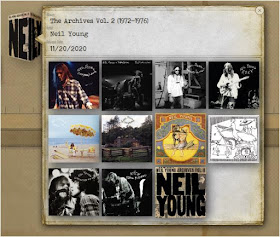 Or maybe the electrification of Neil Young's tour buses has been completed?  Or "R99" or "HVO100" Green Diesel fuel has become viable? 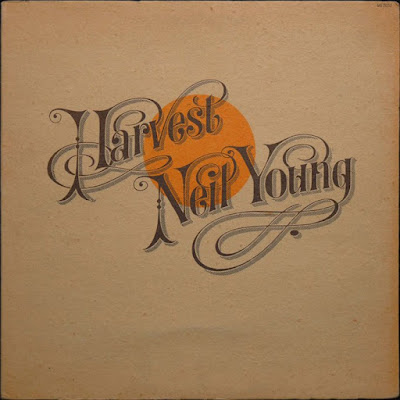 Or how about the re-release of "Time Fades Away" finally? 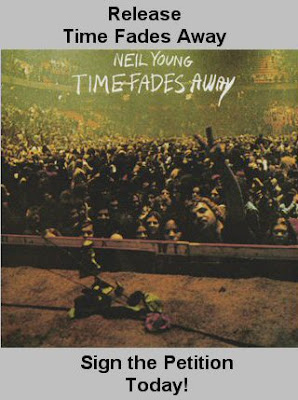 After all, folks have only been waiting since well ... we started the TFA Petition back in 2014 and have gathered 10's of thousands of signatures. All to little or no avail, deeply and sadly.

As Neil says on NYA, "TFA was never one of my favorites".