Nicolette Larson: Inside the Life and Career of 'Lotta Love' Singer | Rolling Stone 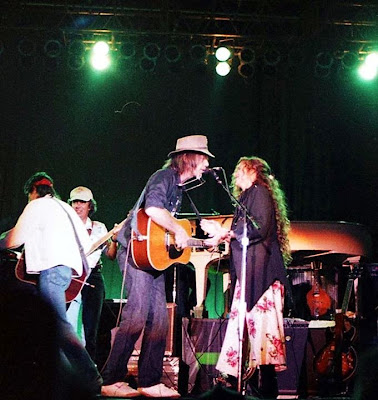 A major article on Nicolette Larson: Inside the Life and Career of 'Lotta Love' Singer | Rolling Stone by Angie Martoccio.

Nicolette Larson is often best remembered for her 1979 cover of Neil Young's "Lotta Love" which was a #1 hit and launched her musical career.


Regarding the song "Lotta Love", Nicolette said "I got that song off a tape I found lying on the floor of Neil's car. I popped it in the tape player and commented on what a great song it was. Neil said: 'You want it? It's yours.' "

We found this article to be one of the most insightful ever into the ways and whims of Neil Young's "shakey style".

" “With the possible exception of [Crazy Horse guitarist] Danny Whitten, Nicolette sang better with Neil than anyone,” says Young archivist and photographer Joel Bernstein. “Nicolette and Danny absolutely were the two best singers with Neil who really understood his singing, his soulfulness, and what to get across. When you hear Comes a Time now, many years later, it pulls at your heartstrings as much as it did the first time you heard it.” " 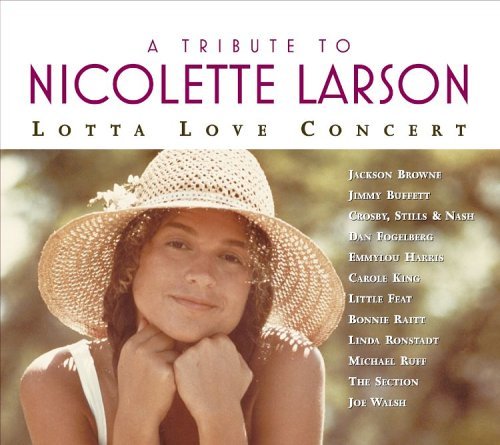 From Neil Young biography Shakey, Nicolette Larson remembers how Young greeted her that rainy night. “He said, ‘I guess I’m supposed to meet you, ‘cause I called three people lookin’ for a singer and everyone told me your name.’ Neil’s kinda cosmic about things like that.”

"Young’s half-sister, Astrid, who sang with Larson and remained friends with her for the rest of her life, agrees: “Where she was at in her career and what she was doing was not really what he was looking for. I think he wanted something that was a little bit more home. [They] were on different roads. Even though they parted ways on a personal level, I think they still had a lot of love and respect for each other. Neil valued her so much on the work that she did with his music that was so incredibly pivotal to the sound at the time.” " 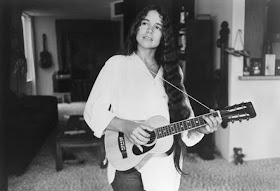 Another key singer during this mid-70's period was Linda Ronstadt, who was a close friend of Nicolette Larson.

"Larson moved in with Ronstadt after the breakup, telling Crawdaddy, “One thing that I learned from the whole Neil episode: Good friends are essential. Linda pulled me through so much of that.” Ronstadt tells Rolling Stone she thought the split was for the best: “We go through those things, and they’re a drag. It was hard for her because they sang really well together, but I don’t think it was meant to be. Neil is really sweet, but he’s moody, and I think that was puzzling to Nicolette. He’s a real complicated guy, and he’s got a wonderful heart.” " 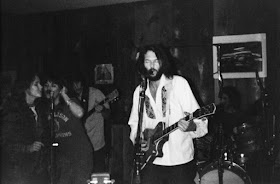 ""Young’s absence at the tribute was felt by many, including him. “I just couldn’t do it,” he says. “I just didn’t want to go. Because I have my own memories of her, and I just felt like I couldn’t do it at that time. But now I would like to say how great she was, and what a wonderful person she was.”"

“She was absolutely fearless,” Young tells Rolling Stone of Larson. “She told me, ‘I’m the best one. I can follow you anywhere you want to go. No one can follow you better than I can.’ And she could.”