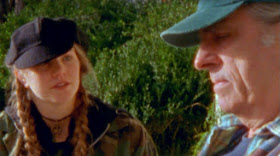 Neil Young calls "Greendale" on Times-Contrarian | NYA "one of the biggest highlights of my filming life". 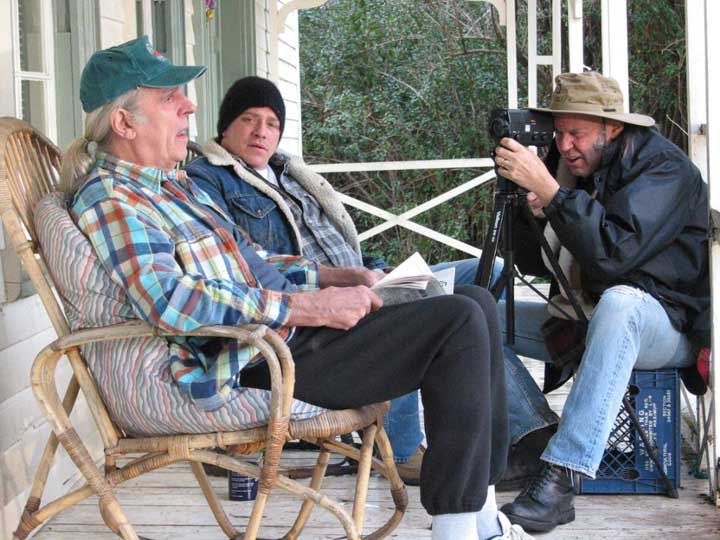 Neil Young Filming Greendale Actors Grandpa & Jed
But back in 2003, "Greendale" was one of the most controversial and divisive albums and concert tours of Neil Young's career. The importance of "Greendale" can not be understated - either in terms of Neil Young's body of work, nor its impact on his fan base. This is how we memorialized "Greendale" on Thrasher's Wheat Home Page in June 2003:


With the arrival of Greendale in 2003 -- for us -- Greendale was like a sledgehammer to the anvil of truth and awakened this blog from it's post-9/11 dormancy. Because when Neil Young Sings Truth To Power, The World Listens.

So let that soak in for a moment.

This website was launched in 1996 -- about 23 years ago. It sort of languished with periodic updates until 2003. Then, with the theme of the "Greendale" songs coming into focus, we here were inspired to begin daily blog updates. At the time we said we would update the blog daily until the concert tours "Greendale" ended. But the tour kept going and going and going around the world, well into 2004, along with all the ancillary books, videos, films, etc.

So we can safely say that Thrasher's Wheat would not exist today if it had not been for "Greendale". Period. Full stop. 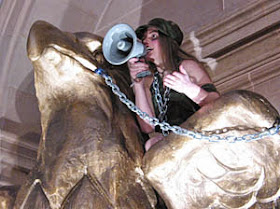 'She was welded to the eagle's beak
sun green leaned into that megaphone
and said, "truth is all i seek" '
"Sun Green" by Neil Young
As many of our long time readers here at Thrasher's Wheat know, we have long since declared: "The Inconvenient Truth of Greendale".

Mainly this observation centered on the album's environmental call to action and it's plea to respect Mother Nature and all of her creations. But environmentalism is but just one of the many themes of Neil Young's 2003 album Greendale, which we once boldly declared "the most important album of 2003, the musical equivalent of Rachel Carson's Silent Spring". 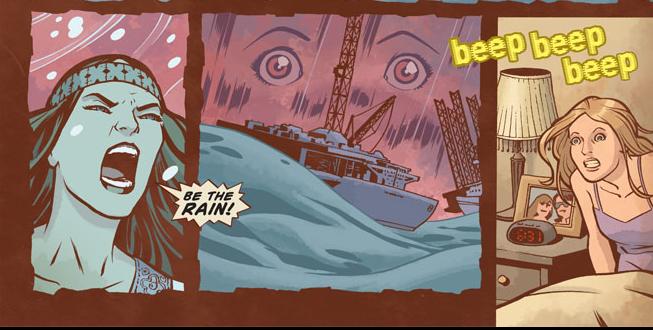 Greendale Graphic Novel
By Joshua Dysart/Cliff Chiang
The inconvenient truth of Neil Young's Greendale is that he was right -- and his message is even more relevant today than upon Greendale's original release. 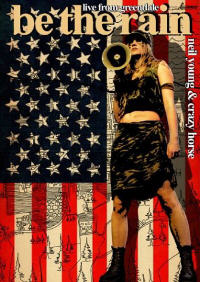 For some, 2003's Greendale was an incomprehensible disaster. From The Washington Post's critic David Segal on Year 2003 CDs, who labeled Greendale as the year's "most baffling critical swoon", Segal writes: "Neil Young's 'Greendale' is "a droning mess of a concept album inexplicably hailed as ingenious" and "a vanity project gone stupefyingly wrong".

For others though, Greendale was hailed as a groundbreaking concept album similar to The Beatles' Sgt. Pepper's Lonely Hearts Club Band, The Who's Tommy or Pink Floyd's 'The Wall'.

Some critics went as far as saying that Young had broken new ground by creating an entirely unique art form -- the "audio novel". From New York Times article 'Have You Heard the New Neil Young Novel?' by Madison Smartt Bell:


"Mr. Young has always been remarkable for his creative resilience, and this time he really has done something new, rendering into this combination of print and audio a novel that is surprisingly sophisticated and satisfyingly complete." 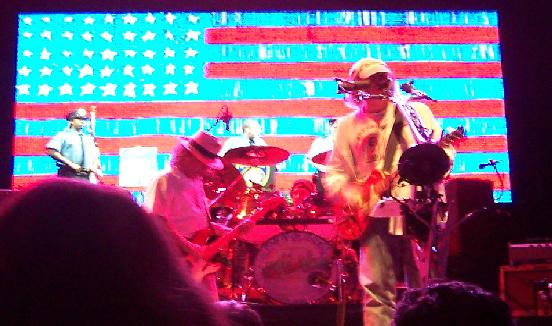 The inconvenient truth of Greendale is its uncomfortable confrontation with themes such as the power of mass media and global corporations, loss of personal freedoms and privacy, destruction of the environment, rampant fraud and corruption, an out of balance government and breakdown of the family. All of which we've detailed before here, here, and here. 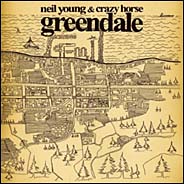 "Everything You're Looking For" - Bandit