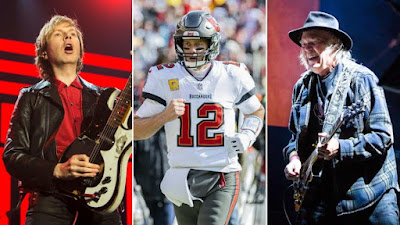 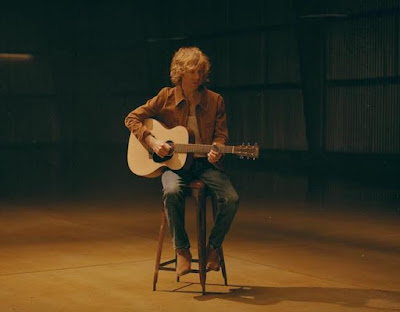 Why this song was specifically chosen to promote football is not well understood at this time and makes little sense from a marketing perspective. Because old men are target market and watch lots of tee-vee, perhaps?

This has sparked a bit of a flare up on the long running controversies involving artists selling out for commercial purposes. 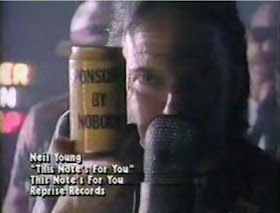 On Instagram, Young posted a photo showing him holding a beer bottle with a label that reads, "SPONSORED BY NOBODY" without a caption.  hmmmm... 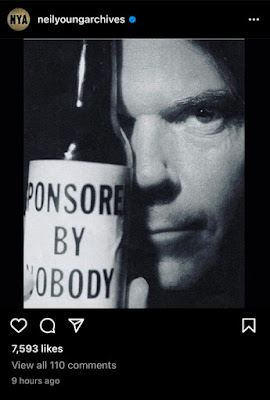 The photo posted on IG is from the video for the 1988 Bluenotes song "This Note's for You" in which the musician parodied fellow artists (like Michael Jackson, Eric Clapton, etc.) who used themselves and their songs for product and company advertising. 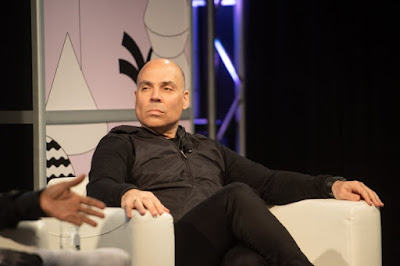 "There will never be a ‘Burger of Gold’":
Merck Mercuriadis - Founder, Hipgnosis Songs Fund Limited
(See These Notes Are For Who? Neil Young Sells Song Catalog Stake For $150,000,000 )

"Hipgnosis and Young have a common integrity, ethos and passion born out of a belief in music and these important songs. There will never be a ‘Burger of Gold’ but we will work together to make sure everyone gets to hear them on Neil's terms.”

"There will never be a ‘Burger of Gold’".   Seems clear enough.  No worries, right?

So does the promise made above hold for Young’s classic song ‘Old Man’? Is this very poor taste usage not akin to ‘Burger of Gold’"?  Apparently not.

The question is why?

How can these statements above reconcile with the travesty of this "spectacularly bad idea and in poor taste"? 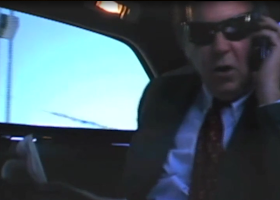 So why would Neil Young authorize and agree to this usage? Or maybe he didn't authorize this because the decision is now handled by the new ownership stake in his catalog?
Clearly, this is a sacrilegious abuse of an artist's life work and a breach of contract by Hipgnosis' Merck Mercuriadis that MUST be atoned.

As we editorialized at the time of the 2021 announcement, be careful what you wish for ... because you reap what you sow ...

Our earlier cautions about "risking the "family jewels"  was actually addressed directly by Neil Young himself on NYA. (Also, please note some of our clarifications on this subject after the giant hullabaloo/kerfuffle in 2021.) 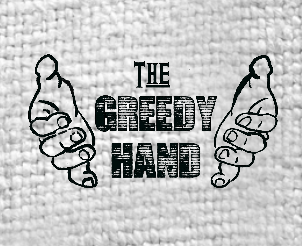 Also, see this 2007 piece The Price of Neil: When Art and Commerce Collide.  More on "Cough Up the Buck$": Neil Young's Song of the Day | NYA. 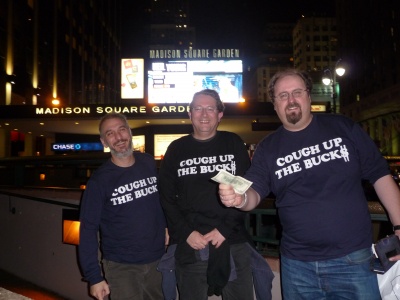