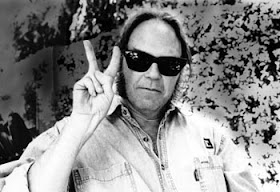 Neil Young
In somewhat surreal news, the application by Canadian Neil Young to become a U.S. citizen has been delayed due to "possible lack of GMC (Good Moral Character)".

In a posting on Neil Young Archives: "I Have Been Very Successful In My Life", Neil reveals that his initial citizenship interview went fine, but due to a technicality, another interview has been required by the USCIS because of his "marijuana related activities".

via Neil Young Archives
Last month, Neil Young said in an interview: “I’ve passed all the tests; I’ve got my appointment, and if everything goes as planned, I’ll be taking the oath of citizenship” shortly after turning 74 on Nov. 12." Neil continues to be optimistic on becoming a U.S. citizen in order to "vote my conscious on Donald J. Trump".

Image via Rusted Moon
In the meantime, President Donald J. Trump continues to use Neil Young's song "Rockin' in the Free World" at his campaign rallies as.

@Neilyoung @dhlovelife ... Thought you'd want to know he used your "Rockin' in the Free World" music at his #KentuckyRally . (starts in the 1st 5 min of video) https://t.co/lTiRayRvXf

Naturally, Daryl Hannah is not pleased.

Nor are fans, Canadians nor Americans pleased.

Lastly, Neil has parking concerns for his bus, limo and helicopter for the next set of interviews for his U.S. citizenship. 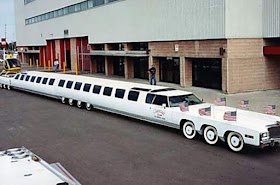 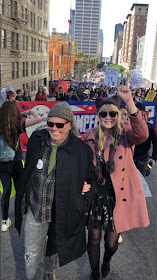